The Hidden Costs of the National Living Wage

Hot on the heels of the increase in the National Minimum Wage (NMW), the National Living Wage (NLW) comes into force on 1st April 2016.

While the change is good news for lower paid workers, the knock-on effects for businesses go beyond the obvious increase in salaries at the bottom end of the pay scale. With some employees on course to receive a wage increase of almost 11% over six months, employers in all industries could face a backlash from other members of staff who see the wage gap narrowed.

Additionally, whilst the impact will be felt more directly by employers in the retail, hospitality, agriculture and social care sectors, other sectors are likely to suffer cost increases in respect of purchased goods and services. October 2015 saw an increase in the NMW and from April 2016 the NLW will effectively replace the NMW for workers aged 25 and over (those under 25 will stay on the NMW). The initial hourly rate for the NLW will be £7.20 per hour, albeit the government has pledged to raise this to at least £9 per hour by 2020. For all NLW and NMW rates see: https://www.gov.uk/national-minimum-wage-rates

Impact of the changes

According to a recent report by the Resolution Foundation the introduction of the National Living Wage is expected to directly affect one in five employees – although this could be as high as one in two employees in certain sectors. And, by 2020, they estimate that 23% of all employees are likely to have received some increase in their pay as a result of the NLW, which importantly includes 2.8m moving onto higher wages through spill overs.

Hence, whilst some businesses will find one of their major direct costs (often representing 25%+ of their cost base) increasing by almost 12% (excluding the additional cost created by auto-enrolment), with the potential domino effect across salary scales and the increased cost of supplies and services, it is likely that most businesses will be affected in some form.

Softening the blow for businesses?

According to George Osborne, “Businesses small and large will be helped to make the changes to wages.” Corporation tax is being gradually cut by 2% to 18% in order to offset the predicted 1% impact on corporate profits. But this is only fully available in 2020 and only helps if you are making a reasonable profit! There is also extra help for small firms with the increase in the Employment Allowance by £1,000 per year to £3,000, but again, this will only just about cover the cost of the increase for one full time employee.

Whilst the higher wage floor is undoubtedly good news for lower paid workers, the challenge for business owners is to ensure that they are prepared for both the direct and indirect effects within their organisation.

Effective planning should include a review of the current wage structure and how it may change, considering the wider implications on all employees. Additionally, rather than just accepting the cost increases that will result from these changes, business managers should discuss working practices to see where efficiencies could be made in both employed costs and purchased services.

Thinking more holistically about the National Living Wage will ensure businesses are better prepared for the real costs of the changes and may act as a catalyst for more efficient ways of working. 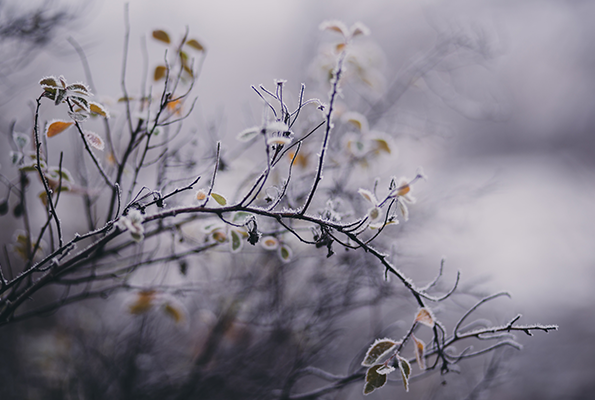 Covid-19: Time for businesses to reflect and prepare